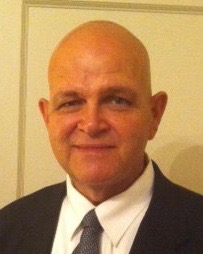 Calvin was raised in the piney woods of East Texas in San Augustine. His family was in the logging industry as well as farmers. He was one of six children and were raised in a very Christian oriented family. Calvin began his funeral service career in San Augustine at the Wyman Roberts Funeral Home as a part time employee in the summer of 1976. In 1987 he enrolled at Commonwealth Mortuary School in Houston. While attending school, Calvin worked at Earthman Funeral Home. After graduating from Mortuary School he moved to Nacogdoches and worked for Laird Funeral Home, then at the Cason Monk Funeral Home. In 2007 he moved to Temple and went to work for Harper-Talasek Funeral Home. In 2013 Calvin moved to Troup, Texas to become the general manager of Cottle Funeral Home, and the Cottle-Pearson Funeral Home in Overton, Texas.

Calvin's late wife was Sue Williford Evans. He has one daughter, a step-son, five grandchildren and two sisters.

Calvin said, "Even though he has seen a lot of changes in the funeral profession over the years, it still evident to me that you have to be compassionate, caring, hones and dedicated", in order to be successful in anything you do! 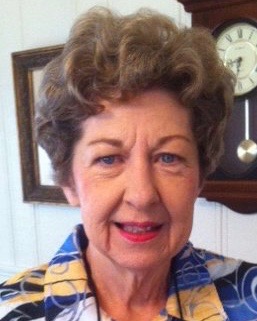 Dorothy has lived in Troup for most of her life. She retired from the Troup Post Office as a mail-carrier. Dorothy is married to Jerry Lacy. They are members of the Mixon First Baptist Church. Their son was the late Billy Lacy of Troup. The Lacy's have two granddaughters. Ron is the newest addition to the staff of Cottle & Cottle Pearson. Ron graduated from the Dallas Institute of Mortuary Science Online Program. He is a retired military veteran with 25 years of service to our country. He was awarded the Army Commendation Medal with "Valor" for actions taken against the enemy forces in Iraq, along with other distinguished awards for multiple deployments throughout his career. Ron served in three combat deployments and one peace keeping mission.

Ron is married to Laura (Willis) Helm. She is a native of Texas and Vice-Principal of Caldwell elementary Arts Academy in Tyler. They also have four nieces and one nephew in the area.

Melissa has recently returned to work at Cottle's in Troup. Previously she had been here for 8 years and we are glad to have her back! She has three children and is a member of the Tyler Christian Fellowship. Melissa was married to the late Sam Peterson. 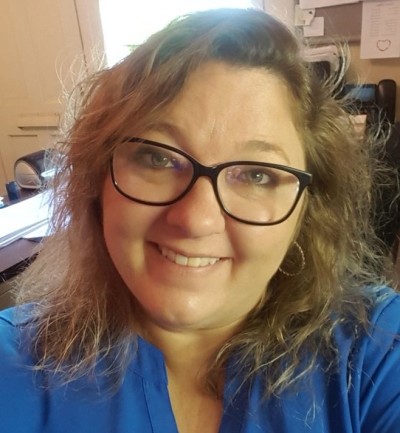 Mary Leigh lives in Overton. She married her high school sweetheart, Ronnie Dike. They have 3 amazing boys, who keep them busy.

They were foster parents for 8 years and took care of 26 kids in that time period. That was one of the best experiences of their lives. She has worked in administration for 20 years. She is a member of the Overton ISD school board.

She loves to watch her boys participate in all of their extracurricular activities and they love spending time as a family, fishing, camping, traveling, working on the farm. She loves volunteering in her community and helping others. 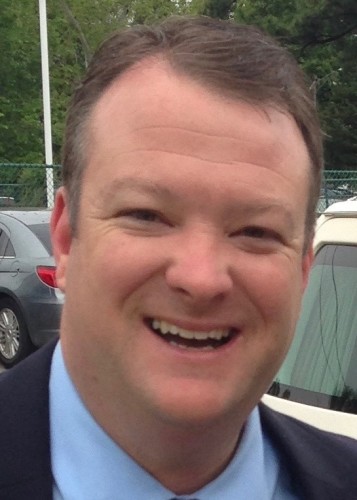 Robert has been a licensed funeral director/embalmer since 1991. He was born in Ft. Campbell, KY and grew up in Longview. He is the son of Bill and Carol Parrymore of Longview. After graduating from Pine Tree High School, Robert attended Kilgore College and graduated from the Dallas Institute of Funeral Service. In his spare time, Robert enjoys spending time with his family and friends including his two daughters Kaytlynn and Madalynn. He is also a Master Mason as well as a Shriner. Robert is currently the President of the Sharon Shrine Oriental Band.

A year of daily grief support

Our support in your time of need does not end after the funeral services. Enter your email below to receive a grief support message from us each day for a year. You can unsubscribe at any time.

Visit www.prepaidfunerals.texas.gov for information relating to the purchase of pre-need funeral contracts including descriptions of the trust and insurance funding options available under state law.