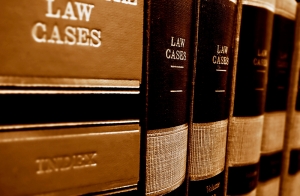 Memorial services for Anthony Gunn will be at a later date.

Anthony was a member of the Dixie Masonic Lodge in Troup for 53 years, Shriners, Rotary in Dickinson then in Troup, Schoolboard in Dickinson, Dickinson Little League President, and coached his son’s little league baseball team. He owned his own practice as an Attorney at Law and worked in the District Attorney’s office in Galveston County. He also served as 2nd Lt in the United States Air Force during the Vietnam era. He was a member of the First Baptist Church of Dickinson and now of Troup.

He is preceded in death by his parents, and brother Jim Gunn.

Arrangements are under the direction of Cottle Funeral Home, Troup.

To send flowers to the family or plant a tree in memory of Anthony "Tony" Gunn, please visit our floral store.