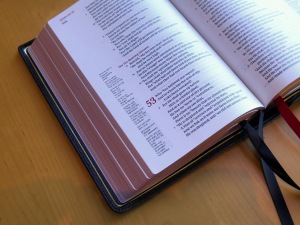 Edgar graduated from Lake Charles High School in May 1949. His studies were continued at Sowela Technical Community College.

His father was a salesman for Kelly Weber Wholesale Grocers thus introducing Edgar to the grocery industry early on. Edgar joined the sales staff in 1949 until retirement in 1975. During this time Edgar served as President for the Wholesale Grocers of Louisiana for five years.

After retirement Edgar was ordained into the Gospel ministry at Boulevard Baptist church; Lake Charles, LA, on December 28th, 1975.

January 1, 1976, he began his calling, serving numerous churches for 28 years. Including Georgia, Texas, Florida, and concluded his ministry serving at Glad Tidings Church in Lake Charles, L A.

Sister Patricia Stevens Arnold and husband George; In addition to numerous nephews, nieces, and cousins Who affection ally referred to him as “UNC”.

Edgar was an avid Georgia Bulldogs football fan, loving to sport his red bulldog cap wherever he went. Even through his many hospital stays, he would lie in bed with that red cap on.

One of his greatest joys was to make people he met feel they were the most important in the room. He showered others with God's unconditional love. He had a $2.00 bill ministry, giving a $2.00 bill to people he met using it to tell people of God’s love.

Arrangements are under the direction of Cottle Funeral Home, Troup.

To send flowers to the family or plant a tree in memory of Rev. Edgar R. Stevens, please visit our floral store.